The Minister along with sports Minister V Srinivas Goud addressed a press conference at their ministers quarters residence here.

Speaking on the occasion they took serious exception to the congress leader who is telling lies. They condemned the comments of jana Reddy who lied that their village Anumula is not getting Mission Bhagiratha waters. Three years ago we started the scheme in Nalgonda district and other districts and Jana Reddy only lied, they deplored.

The BJP government in the centre failed to keep the promise of giving 2 crores of jobs every year they charged. The opposition comments are for false prestige as the BJP rule did not give one job at least they alleged.

The Ministers further expressed displeasure that the congress leaders are accustomed to make false charges of corruption and irregularities. This is evident that the tap is going waste as it was not turned off by the inmates of the house of Jana Reddy. Perhaps there are no members of the family in the house and the tap is left open and water going waste they quipped. 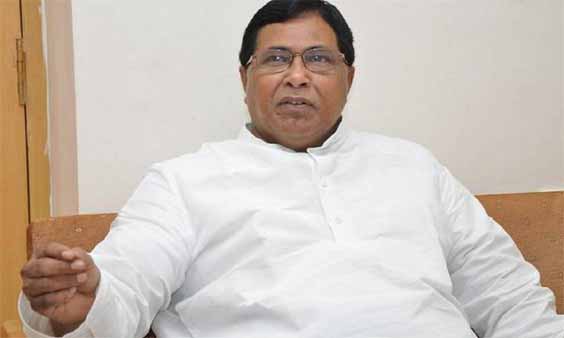 Basavaraj Somappa Bommai is the New CM of Karnataka

She Teams in TS Receives 2,803 Complaints in First Half of This Year