The autorickshaw driver was trying to prevent hitting an SUV in front and in the process, was involved in a head on collision with the truck

Nalgonda: Six persons including five women died and 10 others injured in an accident when an autorickishaw in which they were travelling collided with a container truck at Angandipet Stage of P A Pally mandal in Nalgonda district on Thursday. 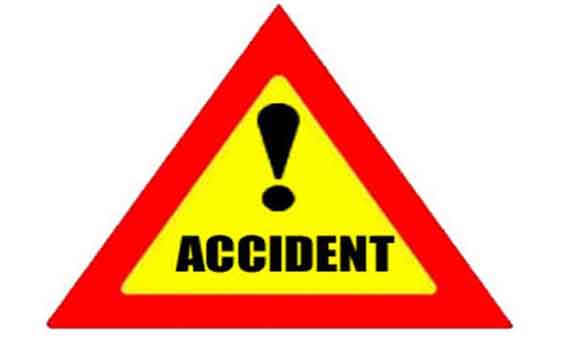 a, Kottam Peddamma, Godugu Iddamma, all natives of Chinthalabhavi, while the sixth, a woman, hailed from Gottimukkala. In all, 20 persons were travelling in the autorickshaw. The condition of two other women was said to be serious.

Piolice rushed to the spot and shifted the injured to area hospital at Deverakonda for treatment.

We Must All Strive For Healthy Telangana: Governor