Hyderabad, Feb.2 (Maxim News): Congress party today condemned the comments of rival TRS party MLA Challa Dharma Reddy against government employees of the state. He made it clear that the party would leave reddy till he tendered his unconditional apology.

Speaking to media persons he said that the country was being run by a constitution written by a Dalit leader BR Ambedkar. He told the MLA that he had won the eel kid with the help of Dalit votes in the state while noting that the Dalits are like pearls. He said that there were several IAS and IPS among the Dalits of the state. 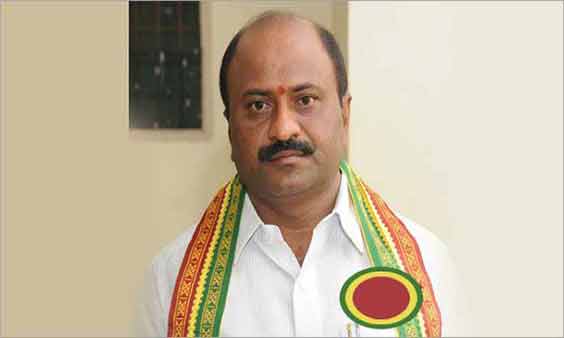 He demanded the sitate government to immediately remove dharma reddy from his post. He said that he would stand by the officials concerned on the issue. (Maxim News)

Fight Against Covid Not Over Yet: Experts Warns Telangana People

AIMIM Invites Applications For 2022 UP Elections