Owaisi Slams Congress, TMC For Terming AIMIM As ‘B team Of BJP’

Kalaburagi: Reacting to the allegations being made against All India Majlis-e-Ittehadul Muslimeen (AIMIM) for reportedly acting as the B team of Bharatiya Janata Party (BJP), party chief Asaduddin Owaisi has said that he belongs to ‘nobody but public’. During a rally at Kalaburagi on Saturday, Owaisi said, “Various allegations have been leveled against AIMIM. After we announced to contest West Bengal assembly polls, the band-baaja party, which was once known as Congress, started saying that we’re B team (of BJP). Mamata Banerjee also began saying these things. Am I the only one they can talk about? I belong to nobody but the public.”

“What you did? In Karnataka, Congress MLAs changed sides and joined BJP. Did they ask me before doing this? All of them joined BJP. You did not see anyone. They have become Ministers now, but you are not able to see them. Neither Mamata nor Congress speaks on this and when it comes to AIMIM, they say it is B team of BJP and when it comes to your party they say that their MLAs are misguided,” he added.

Hyderabad-based Owaisi, whose party put up a good show during 2020 Bihar Assembly polls last year, bagging five seats, had announced that AIMIM will contest Assembly polls in West Bengal. Political parties including Congress and Trinamool Congress has termed AIMIM as ‘B team‘ of BJP. Meanwhile, Owaisi in his rally on January 30 called Nathuram Godse, who killed Mahatma Gandhi as the “first terrorist of Independent India”.

‘Mahatma Gandhi was killed on 30 January 1948. The first terrorist of Independent India is Nathuram Godse. They do not believe in Gandhi, they do not believe in Ambedkar or Subhash Chandra Bose. They are followers of Godse. On one hand, they pay tribute to Gandhi and on the other hand, they worship Savarkar, the conspirator of Gandhi’s assassination,” he said. 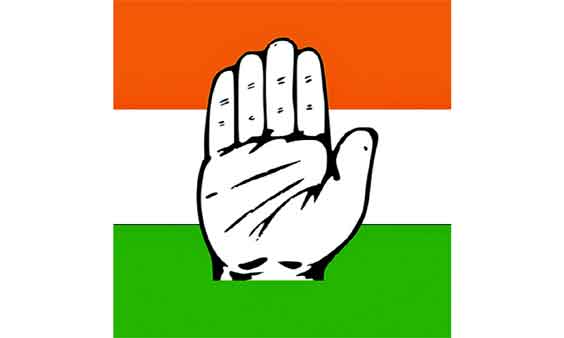 “I am also taking the name of Savarkar here because Justice Kapoor Commission report said that Savarkar was a conspirator for the assassination of Mahatma Gandhi. Had the Congress government (which was in power at that time) properly investigated Gandhi’s assassination, the leader of the RSS would have been arrested. But the Congress did not investigate well,” he added.

Vijayasanti Lashes Out at CM KCR

Ministers mahamood Ali and Srinivas Launch Flyover at Panjagutta to…