Hyderabad, Dec.26 (Maxim News): The appointment of TPCC president has become a bone of contention among the party leaders. In a fresh development, the party MLA Jagga Reddy, who has already expressed his anger over the non inclusion of his name in the list of aspirants of the post, wrote a letter to the party high command and urged the Party’s national president Sonia Gandhi and AICC incharge Manickam Tagore. In his letter, he warned the party high command that rival BJP was playing a mind game in the state and using the ruling TRS Party and MIM party to gain a foothold in the state. 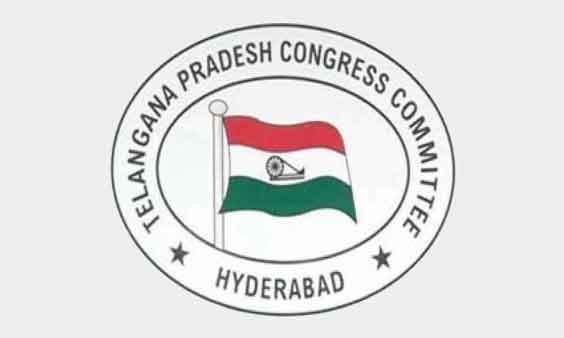 Mecca Masjid To Get Ready For Ramzan