Hyderabad, Jan.4 (Maxim News): BJP national president Dr. K. Laxman condemned comments made by AP CM YS Jagan Mohan Reddy on vandalism of Hindu deity Sri Ram idol at Ramatheertham temple. He also said that it was not proper for the CM to speak low about the attacks on temples in the state.

He demanded the CM to take stern action against those who attack the temples. He alleged that the attacks on the temples were continuing in AP due to lack of strong laws. He asked the CM to handover the endowments department of the state to the BJP if he failed to run it. Condemning the comments of CPI national leader K. Narayana that BJP was behind the attacks on the temples , he alleged that the left Party leader had lost his senses.

He alleged That the CPI had become a tail party to the ruling YSRCP and the opposition TDP in AP. Commenting on the Tirupathi by-elections, he urged the people of the constituency to vote for the BJP-JSP candidate for bringing funds from the center. (Maxim News) 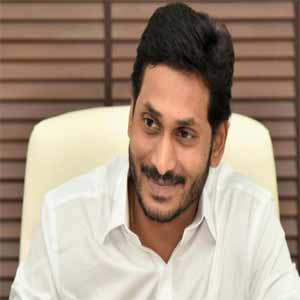